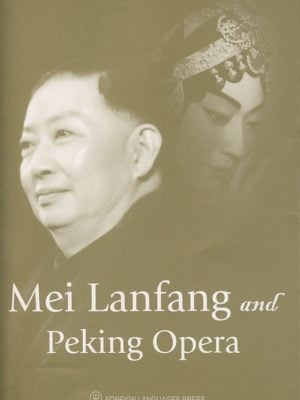 You are viewing: 梅兰芳与京剧艺术 Mei Lanfang and Peking Opera

Peking Opera, known as Jing Ju (Capital Opera), has a history of more than 200 years. Because of its patronage by the ruling Qing,or Manchu, dynasty, Peking Opera grew from a local folk art .to the standard bearer of theatrical art. It attained the prominent status of Guo Ju or National Opera of China.After the Qing Dynasty was overthrown in 1911, Peking Opera continued to gain popularity not only with the upper classes but also with students and intellectuals. By the 1920s, it had developed into a splendid art form and a popular means-of entertainment as well. In the capital alone, numerous theaters were established solely for op- era performances,and there were at least, three academies for training young performers and several pr0fess!onal opera troupes that performed every week.